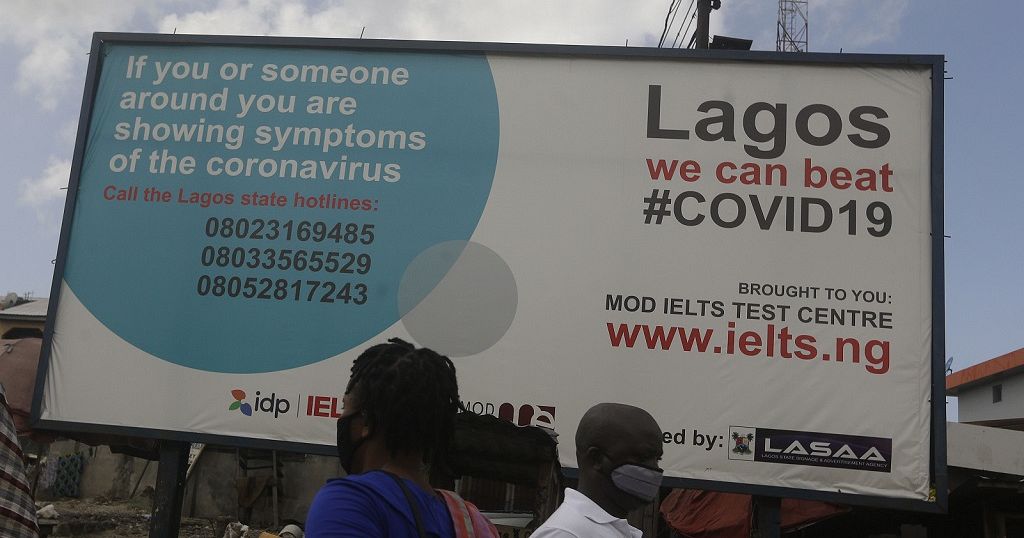 Nigeria’s commercial hub of Lagos is at the center of the country’s coronavirus combat. Lagos has the highest number of confirmed cases (as at March 29) and the state government has continued to roll out multiple measures to deal with the disease.

Lagos has in the past weeks suspended schools across the state – be they public or private, 70% of state government workers were asked to stay at home last week with the most recent move being a week’s closure of shops and markets.

The state, with a population of over 20 million, has also been a major beneficiary of coronavirus intervention funds. Governor Baba Jide Sawo-Olu late last week announced a stimulus package to benefit poor people.

Africanews will put a special spotlight on Lagos and major coronavirus developments coming from the state. Our main Nigeria COVID-19 updates page is also available.

Key updates below include:

On Saturday Macrh 28, Lagos State Government took delivery of a 110-bed isolation facility on the Lagos Island, where confirmed cases of the novel Coronavirus (COVID-19) in the State can be managed and treated.

The facility was conceived and built in collaboration with the management of Guaranty Trust Bank (GTBank). The bank said it was part of its social responsibility in helping combat the pandemic.

Governor Sanwo-Olu allayed the fear of the residents over the growing cases of the disease, saying the State was working assiduously to stem the rate of transmission, especially by those who returned from abroad.

The Governor hinted that there had been improvement in the recovery of some patients currently isolated at the State’s Infectious Disease Hospital (IDH) in Yaba. He said the State would continue to build capacity to enhance its response strategy and actions towards containing the pandemic.

The bank’s CEO Segun Agbaje hailed the State Government for accepting the collaboration offer in building the structure, noting that half of the resources used to build the facility was donated by Africa Finance Corporation.

He expressed optimism that the effort would strengthen the capacity of Lagos to stop the spread of the virus. The isolation facility, which sits on an expansive area in the Mobolaji Olufunsho Johnson Stadium in Onikan.

It is divided into operational sections, including Intensive Care Unit (ICU), regular-bed wards, pharmacy department, doctors’ quarters and consulting rooms. The facility is also equipped with ventilators for the use of patients that may develop acute respiratory symptoms.

Residents of Mokoko in dire situation amid COVID-19 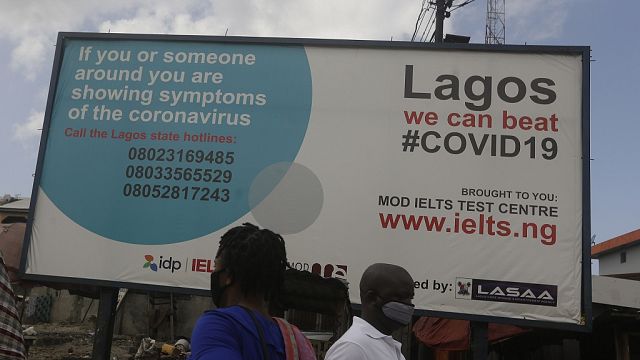