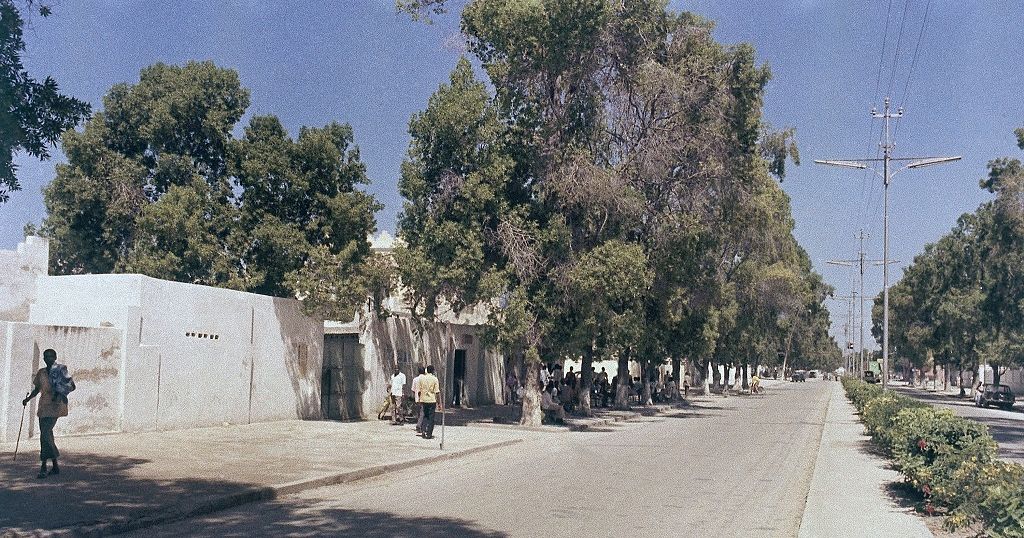 A Somali police officer says a suicide bomber has walked into a tea shop in Somalia’s capital and detonated, killing at least two people.

Capt. Mohamed Hussein says the bomber, posing as a pedestrian, entered the shop and detonated his vest among the crowd.

Wednesday’s blast in Mogadishu was the first since the country confirmed its lone case of the coronavirus on March 16. The al-Qaida-linked al-Shabab extremist group claimed responsibility. It often targets the capital.

The blast shattered a period of calm amid a large security presence in Mogadishu that officials had said prevented al-Shabab from smuggling explosives-rigged vehicles into the city. 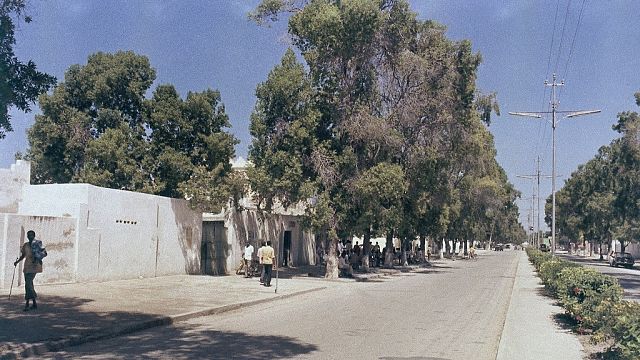 Sassa rolls out plans to…

When the virus crisis is…